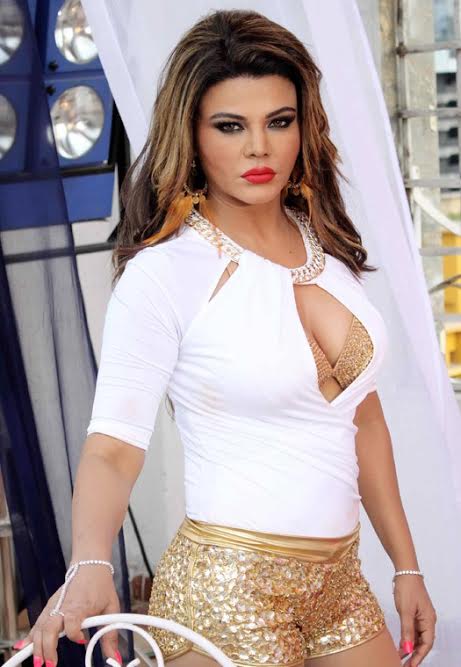 Rakhi Sawant who has cemented her position in the industry will be seen in a never-seen-before avatar in her next film “Ek Kahani Julie Ki” essaying the role of the protagonist “Julie”.

After having a glorifying carrier and carving a niche for herself in the industry, renowned name Rakhi Sawant will triumph upon the hearts of the nation with her talent & charm. Squashing all the myths that an ‘item girl can’t act’, she gears up to venture and experiment with her role in her next film “Ek Kahani Julie Ki”

Broadening her horizon and exhibiting her acting skills in her next “Ek Kahani Julie Ki”, Rakhi proclaims, “As an actor I don’t wish to restrict myself to be the quintessential Bollywood heroine and get type casted. The character I am playing in the film is very strong and meaningful which has different shades. I have never attempted that genre before, it’s the 1st time I am challenging my credentials and playing a role which is very rarely attempted by the heroines. However I feel fortunate that such a role has come my way so without giving it any second thought I gave it a nod. Now I am just waiting for the response from the audience and the industry”