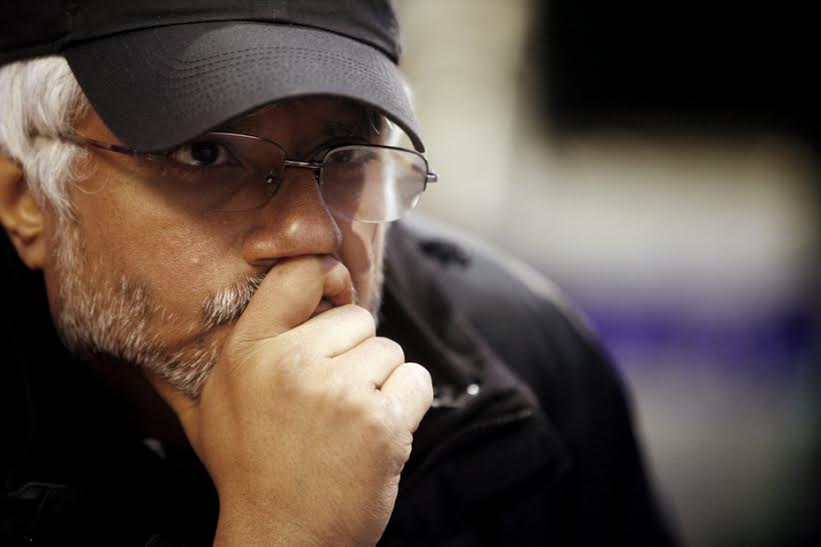 Vikram Bhatt, who is known for experimenting with new ideas and showcasing bold content, is all set to launch his new series ‘Maaya’ on his own web channel, VB on the web, in October.