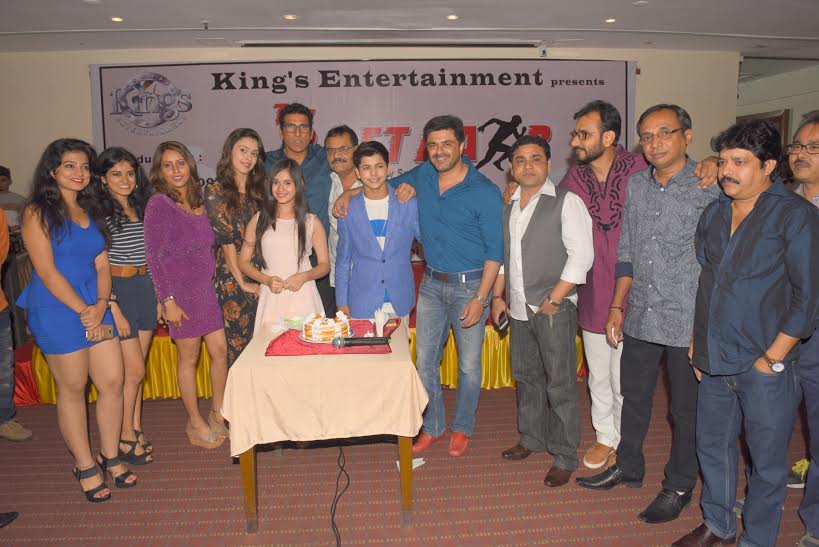 Mahurat of the film “Tez Raftaar” was scheduled on 30th April, 2016 in Mumbai. The film “Tez Raftaar” revolves around a slum boy who is born in a squalid and overcrowded urban street around people who are deprived of basic needs of life. To his luck he is speckled by a renowned coach who trains him to become a state level athlete.  The story revolves around his struggles and aspirations to achieve his goals and carve a name for him.