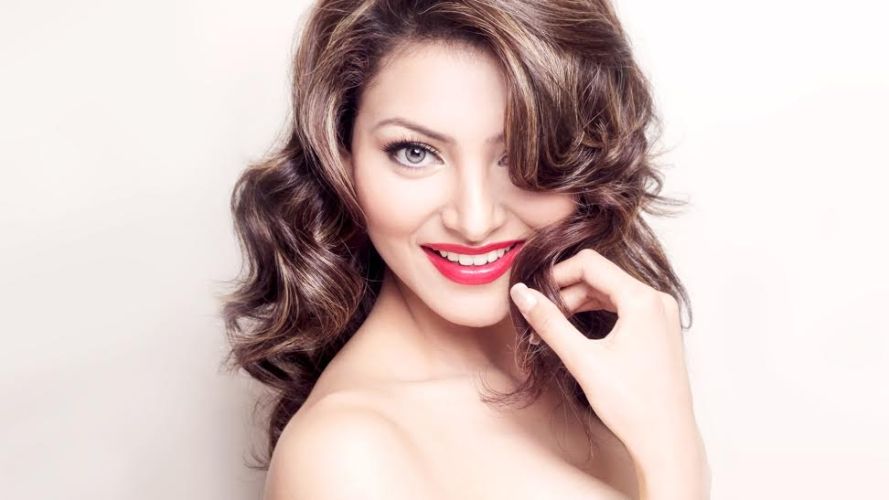 To all those who think that beauty pageant is all smile and good looks and everything merry it’s not about that. Pageant has to face many complication and one of it is rigging accusations which now a days have become very common. In the year 2015 Miss Universe pageant has already been embroiled in controversy. Beginning year’s Trump controversy is far from the first scandal faced by the pageant and later its winners. Beauties of 80 countries were representing the 64th edition of the pageant. And Urvashi Rautela, was there to represent India. Urvashi Rautela is the youngest Indian girl to win the maximum beauty titles and being dragged into controversy Missosology is an online beauty pageant magazine that covers Miss World, Miss Universe, Miss International and Miss Earth. Recently some media address by saying that Urvashi claimed Miss Universe Pageant competition was biased and being in a diplomatic pressure on the judges as they announce Pia Alonzo Wurtzbach as the winner as the next venue of the contest is the Philippines.

When World News Network contacted Urvashi Rautela she said, ” I don’t regret losing the title, and I want to wake of recent developments and the instance of being misquoted , I am issuing this official statement to Missosology that I have been misquoted and misunderstood about the Miss Universe 2015. I’ve made some great friends and a had a fabulous journey here in Las Vegas. I go back home to my country tomorrow and I’m taking back with me some lovely memories from this experience. If my statements or sentiments have caused concerns to anyone directly/indirectly, the inconvenience is regretted. I look forward to the continued support from Missosology.”