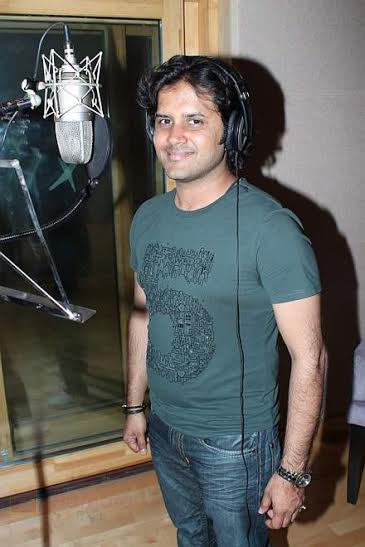 The renowned singer Javed Ali who lent his voice to popular Bollywood hit numbers will now for the first time record a song on Indian Television for the mythological show, Sankat Mochan Mahabali Hanuman which airs on Sony Entertainment Television. Composed specially on the storyline of Ramayana, the song chronicles the relationship of Rama and his follower Hanuman.
The beautiful story of Ram meeting his ardent devotee Hanuman will be portrayed through a raga sung by the singer Javed Ali. Speaking on the conceptualisation of the song and choosing a renowned singer for the same, the CEO of Contiloe Pictures – Abhimanyu Singh says, “Bhajan plays a vital role in narrating mythology story. The Milap of Lord Ram and his biggest Bhakt Hanuman is the focal point in the life of Hanuman. Who better than Javed Ali would render this bhajan.”
Watch Sankat Mochan Mahabali Hanuman every Monday to Friday at 8pm only on Sony Entertainment Television.