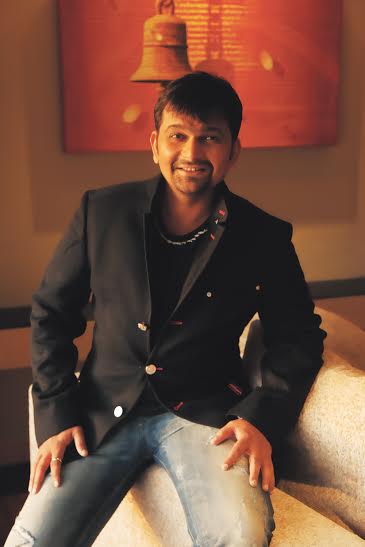 Producer Gaurang Doshi marks his return with two big films-
has signed Anees Bazmee & Abbas Mustan for his 2 ambitious projects !!
Producer Gaurang Doshi, the man behind Amitabh Bachchan starrer, Aankhen (2002) and Deewaar: Let’s Bring Our Heroes Home (2004), has a couple of more up his sleeve. He has signed Anees Bazmee and Abbas-Mustan for his upcoming projects.
Anees Bazmee will be helming what he is best known for, a slick, big-budget, heist caper.
Abbas-Mustan’s project, on the other hand, happens to be a never-seen-before adventure action romance with elements of spook.
Confirming this  Gaurang says, “I always wanted to work with these directors and there couldn’t be a better genre, better cast and better scripts for these projects!“ The trade indicates that the cast for all the projects has been signed. Tight-lipped about his stars though,Gaurang adds, “What’s the fun in knowing everything all at once? the big announcement shall happens soon.