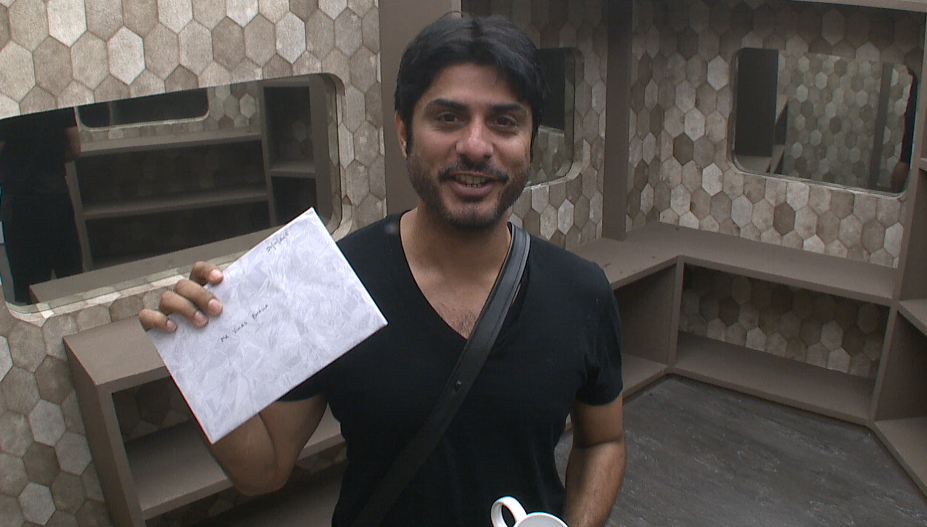 After singer Arvind Vegda, the multi-talented actor and a doting father Vikas Bhalla bids adieu to the Bigg Boss house this week. Vikas entered the house with partner Yuvika Chaudhary and they soon became each other’s support system. He even sacrificed his luggage for Yuvika and was seen sporting. In the captaincy task, the duo was unanimously voted to be the first captains of the house beating competitor jodi Kishwer and Aman.  Receiving brickbats from Bigg Boss for their captaincy, Vikas-Yuvika were pegged at being laisez faire captains who did not actively participate in fulfilling their responsibility.

Soon after, Vikas’ birthday revealed his emotional side when he received a letter from his wife giving him her best wishes and love. He was also blamed for excluding women in the house in major decisions during the Lagaan task. Getting into a tiff with Prince a few days before elimination, Vikas had gradually begun revealing his egotistical side.

Speaking about his journey in the Bigg Boss house, Vikas Bhalla said, “Bigg Boss is a show where you cannot fake emotions. You almost get transported into a parallel world. It has been an experience which will always be engrained in my memory. I made quite a few genuine friends inside the house like Yuvika, Suyyash, Prince and Arvind and would like to keep in touch with them even in the real world.”