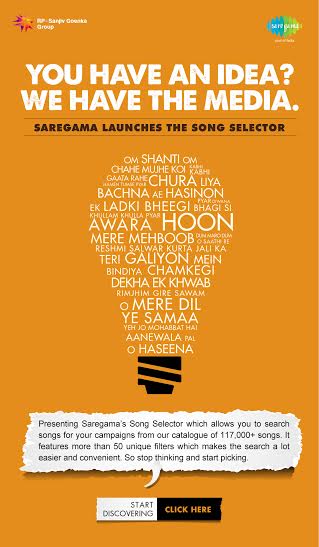 He stormed into Bollywood with a quiet but very powerful debut as the baddie in ‘Mardaani’. YRF Talent Tahir Raj Bhasin, the atypical upcoming star of Hindi cinema who won accolades with his very first film, is now ready for some action, quite literally! He will act in […]

Vivek Kajaria, a man who entered in the film and media industry as Ad film producer. With his dedication and passion towards film, today he is a successful film maker of the movies like Fandry, Siddhant, Anumati to mention few. Vivek has caught the right nerve of […]

The new Angelina in B-Town is none other than the the super-mom, Divya Khosla Kumar. Being a working & a doting mother, Divya says “It is very necessary to devote unconditional  attention to your child so that he doesn’t feel neglected.’’ She adds while travelling for shoots […] 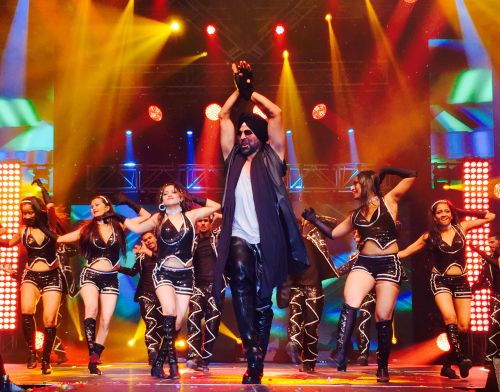 Sooraj– Athiya the freshest ‘IT’ couple of Bollywood!!

BTown’s freshest couple Sooraj Pancholi – Athiya Shetty is now contending for the IT couple of Bollywood. Believe it or not but the duo are making heads turn wherever they go. Ever since the trailer released and both started with their promotions, onlookers have always had something […] 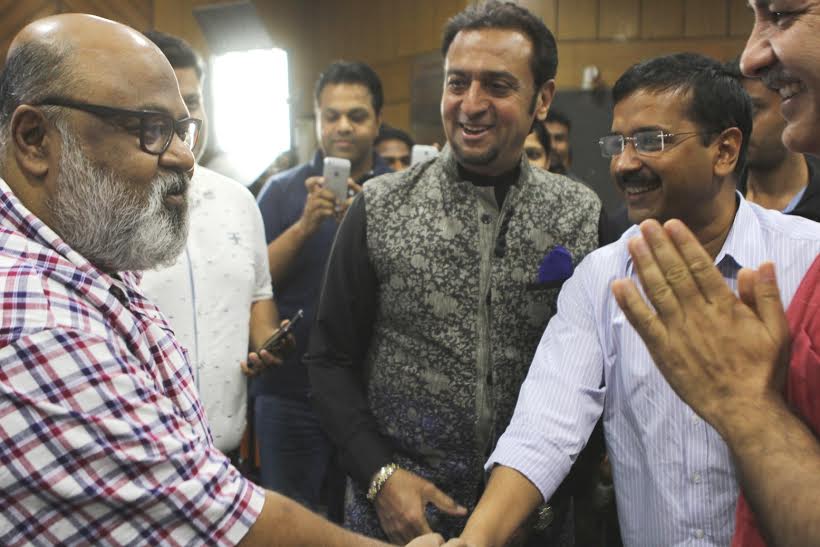 Kaun Kitney Paani Mein deals with the most critical challenge faced by the 21st Century – WATER!,  directed by Nila Madhab Panda, Funded by One Drop Foundation, Montreal and Produced by Eleeanora Images and One Drop Foundation,  is slated for 28th August 2015 release. The Film stars Kunal Kapoor, Radhika Apte, Gulshan Grover and Saurabh Shukla. Other […]

Bhatt shocked by similarities in his next story and the Indrani-Sheena case!

Mahesh Bhatt has scripted his next, Ab Raat Guzarnewali Hai, assisted by Suhrita Sengupta. The film that will be directed by Bhatt’s protege Guroudev Bhalla, is being produced by Dhaval Jayantilal Gada and presented by Zee. Bhatt had finished his script in May 2015 and what has […]

Kuch Keemat Bhi, Kuch Keemti Bhi, the unique marketing campaign that provided OLX, India’s largest marketplace for used goods, with a significant brand recall; is now on air in its second leg after the resounding success of the first leg earlier this year. This time, 92.7 BIG FM, India’s No. […]

By Aryeman Raj Weekends can be monotonous and keeping this in mind, &TV, is all set to become the ultimate weekend entertainment hub! To make weekends even MORE entertaining &TV presents 2 new blockbuster shows, DEAL OR NO DEAL and AGENT RAGHAV – CRIME BRANCH starting 5th September every Sat-Sun at 8:00 PM and 9:00 PM respectively. With […]

By Aryeman Raj The next weekend blockbuster – a never seen before fast paced crime-mystery thriller titled Agent Raghav – Crime Branch from the house of Contiloe marks another strategic step by &TV to build its weekend programming slate. With a contemporary look and international appeal, the show is certainly the channel’s entry into the crime genre […]

By Aryeman Raj Produced by Endemol Shine India, DEAL OR NO DEAL is adapted from a renowned international format, a game show that will see the biggest twist in its Indian edition. 26 family members… 26 briefcases… 1 Banker and 1 crore to be won! The format attempts to bring […] 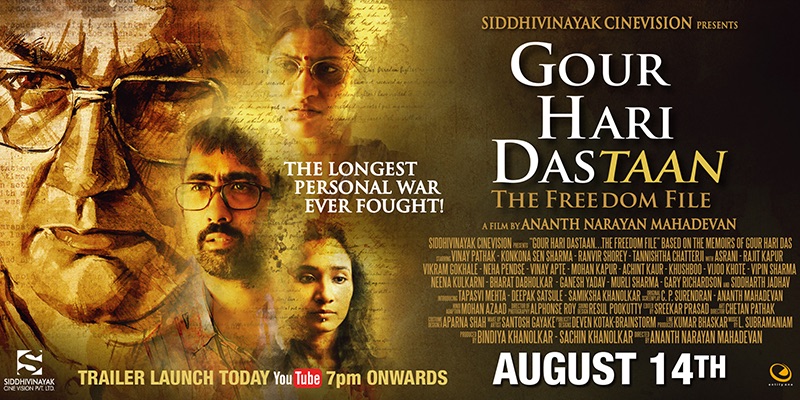 Reviewed by ARYEMAN RAJ What’s it about? It is the ironic journey of Gour Hari Das. As a young boy and a part of the ‘Vanar Sena’ in Balasore, Orissa, he fought the British. In the later years of his life, when his son refuses to accept that […]