The main motive of the movie is to educate the parents who are still stuck with their old notion of the institution of school and education. The movie looks at making brilliant prospects rather than muggers, as well as changing the outlook of the perceived understanding of knowledge. The […]

A must watch if you wanna b thrilled! WHAT’S IT ABOUT: Ugly movie is a dark psychological thriller on the surface, and is an emotional drama within. Bose, an extremely straight-forward person is an Additional Commissioner of Police. It is only in his private life that these lines […]

By Aryeman Raj In recent months of 100 years of Indian cinema, we have witnessed quality and superior movies coming in Marathi with higher box office results. Several Non-Marathi production houses have eyed this opportunity and entered in Marathi industry. One of the strong banner Nadiadwala has been […] 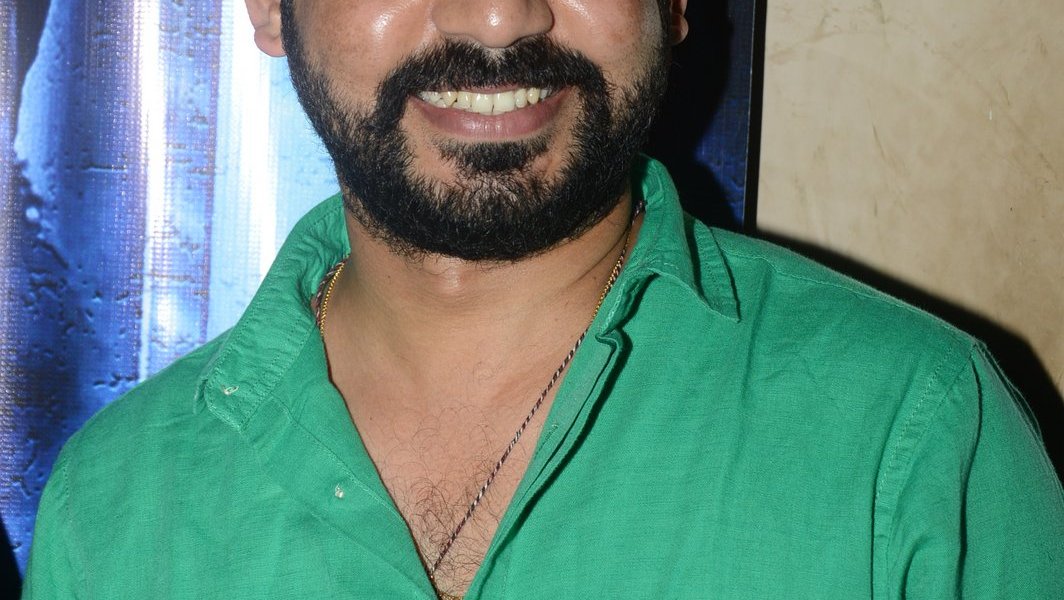 By Aryeman Raj An event for the first look and audio release of writer-director  Santhosh Kodenkeri’s maiden Hindi venture “Home Stay”  a psycho thriller film, was held last week. The lead pair of the film Ashmit Patel and Sayali Bhagat were also present. The film is shot in […]

By ARYEMAN RAJ What better way to bring in the holiday season than an evening of fine wine and conversation? Pause Wines, the niche and premium Indian wine maker, hosted an elegant evening at Hotel Ramee Guestline in Juhu to welcome the festive season with its classic range […]

By ARYEMAN RAJ Says Actor Shreyas Talpade, “I have always known that wine is good for health in many ways. The good thing I like about Pause Wines is that it caters to Indian palette and that it focuses on wine and Indian food. Would like to thank […]

By ARYEMAN RAJ Finally, Kabaddi gets it due. What it’s all about? Badlapur Boys deals with a plot of social family romantic drama with sports as a backdrop and the lead hero Nishan states it’s a very simple film and people who have dreams of being successful will […]

By Aryeman Raj Doli Armano Ki the show on Zee TV completed a year of airing which means 260 episodes hence the makers of the show, Pearl Grey and her production house spellbound productions threw this party at Villa 69 to celebrate the success of the show. The […] 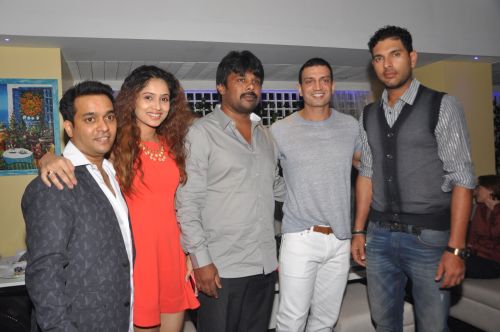 By ARYEMAN RAJ The who’s who of Mumbai ​celebs ​made their way to Bandra for the launch of Kipos, Mumbai’s hottest new greek themed eat and drinkery today, amidst much celebration, fanfare and free flowing food and spirits! Designed just like a beautiful garden in Greece, Kipos’ owner Naveen Prem played the […]