Switzerland is a country indians love, but only think they know, and we at lonely planet believe indians need to get to know this country better – not just its beauty but its people too. And this red and white event, endorsed by none other than Neil Nitin Mukesh, was a great example of our partnership, showcasing great food, great music, great chocolate and a love for something new, adds Vardhan Kondvikar  (Editor Lonely Planet Magazine India). 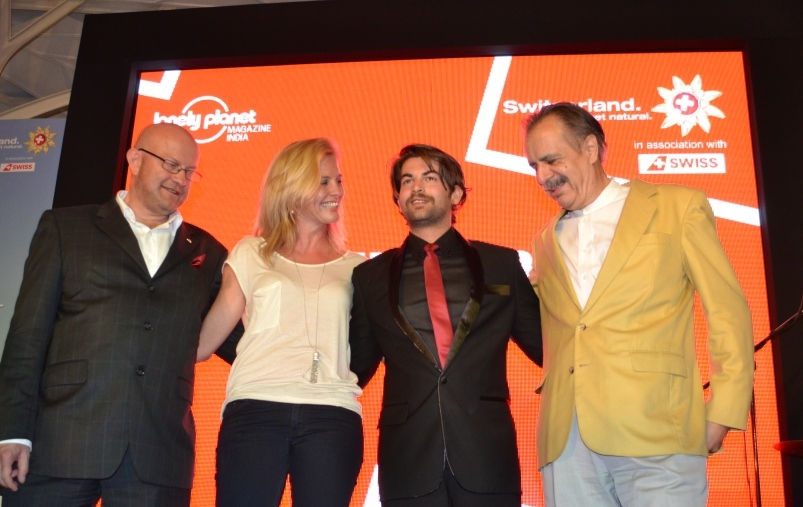 Mr. Jörg Peter Krubs (pronounced as Yorg), Director IMEA (India, Middle East and Africa), says “India is a very important market for Switzerland tourism as it’s been growing at a rate of 20% per year for the last three years and the Potential for growth of numbers of tourists to India is immense. We decided a Switzerland night with Lonely Planet Magazine as we wanted to bring out the young and trendy aspect of Switzerland to the Indian traveller”.