Author Kylie-Anne Evans – I am a victim of incest. I lost people I loved to suicide, natural causes and murder.

Rising from the ashes of hooliganism and small town clan wars, comes the love story of a passion ignited by hatred.

Of two people. Born to hate. Destined to love. 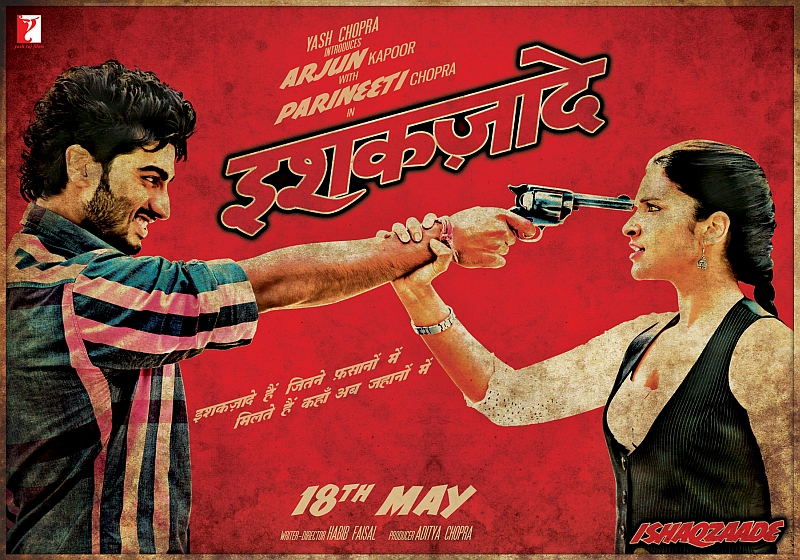 A story… about two fiery bloods played by Arjun Kapoor and Parineeti Chopra, and their fight for power and supremacy.

A story about love brewing in a small town burning with hatred.

Follow the story of the ishaqzaade’s as their turbulent journey unfolds in the often unrealistic and daunting political confines of rural India.

Habib Faisal, the award winning director of Do Dooni Chaar and an award winning writer (Band Baaja Baaraat), has also put together a team of immensely talented people, all with tremendous critical acclaim: