Though known mostly for his spine chilling thrillers with male centric themes, like JOHNNY GADDAR, EK HASINA THI, maverick director Sriram Raghavan has always given his lead actresses their due importance. Who can forget the award winning act by actress par excellence Urmila Matondkar in EK HASINA THI or Rimi Sen‘s short but highly effective role in JOHNNY GADDAR. 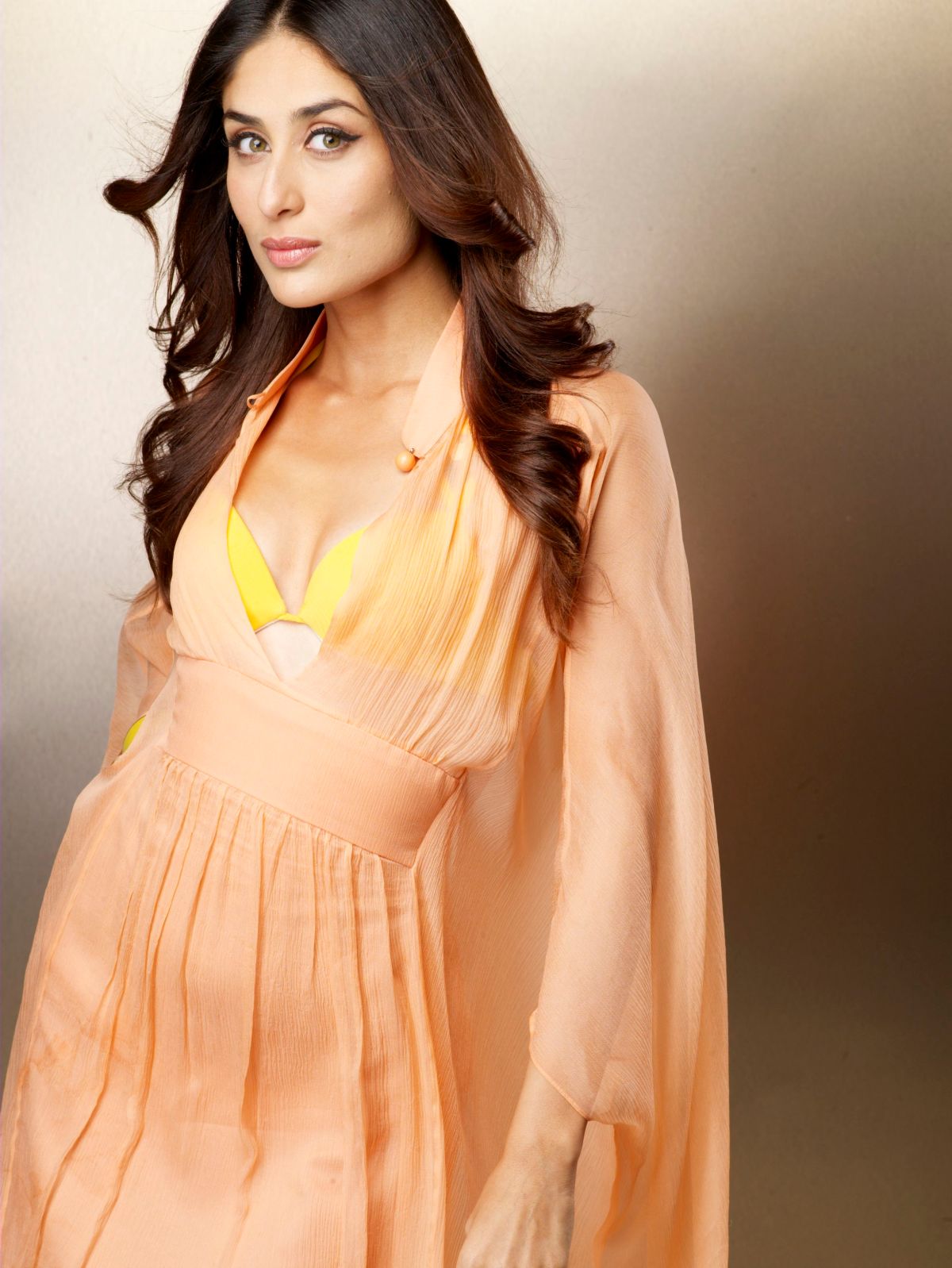 In order to know his views on his latest lead actress Kareena Kapoor and his experience of working with her in AGENT VINOD, we decided to ask the director who said, “Kareena was simply superb to work with. Yes, she is a spontaneous actor and has an instant connect with the viewer.”

When we queried him about her role in the film, Sriram replied, “She has a complex role in the film, though I can’t reveal that now. She can be glamorous and real at the same time.”
We went a step further and asked him to compare Kareena with Urmila who we feel is just as spontaneous and natural like Kareena and he says, “Well, Urmila too is a fabulous actor. She is my first heroine and was superb in EK HASINA THI.”
Certainly, no one else could have summed up the acting prowess of Kareena and Urmila better than Sriram Raghavan.